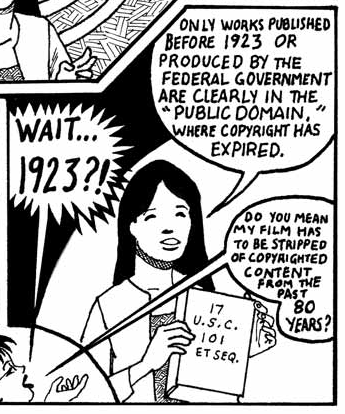 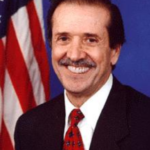 US Representative Sonny Bono was previously part of the duo Sonny and Cher. The Copyright Term Extension Act was named in his memory because before his death, he had co-sponsored a similar bill.