One West Virginia case made U.S. legal history by a witness with haunting testimony.

In 1897, Elva “Zona” Heaster died under mysterious circumstances. Her doctor first called it an “everlasting faint” (19th century speak for “something just stopped working, we don’t know what”), then changed his ruling to childbirth. He ignored the markings on Zona’s neck and didn’t investigate her head wounds further at the insistence of her new husband, Erasmus Shue. 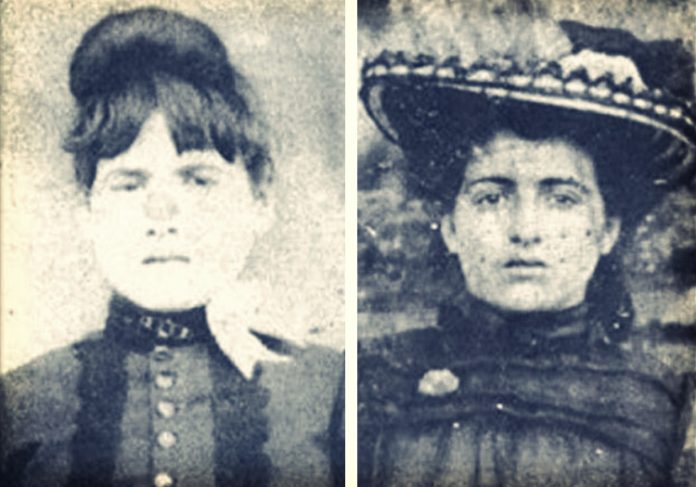 Zona’s mother Mary Jane Heaster was suspicious of her son-in-law from the start, but she had no proof to take to court until, she said, Zona told her the truth herself—after the burial.

Mary Jane insisted to the county prosecutor that Zona visited her four consecutive nights after her death and gave her mother all the details about abuse she received from Erasmus. During her final visit, Mary Jane said her daughter gave a detailed account of how Erasmus killed her.

After learning that Erasmus had prevented a true post-mortem exam, the prosecutor ordered an autopsy, which brought up sufficient evidence to take the case to court.

Mary Jane told the court all about her nightly conversations with Zona, making history as the first time a ghost’s statement was allowed as evidence in a trial.

But don’t worry if you’ve made any ghosts mad—she was actually called as a defense witness to make her sound crazy and discredit her testimony. Erasmus was found guilty, based on evidence that was clearly tangible in this realm of existence.

Read news articles from the area and time with transcripts of the testimony, courtesy of the West Virginia Archives and History department.

Congratulations to Professors Elizabeth Chambliss and Emily Suski on their articles and to Professor Joseph A. Seiner on his book, all of which were selected by the law school faculty for this year’s Faculty Publication Awards.

Joseph A. Seiner, Employment Discrimination: Procedure, Principles, and Practice (2d ed. 2019). (Ebook version on publisher website. The law library has ordered a library copy in print, but it is not yet available, due to a change to a new catalog system coinciding with COVID-19 closure.)

The University of South Carolina Law Library joins with President Caslen in mourning the horrific killing of George Floyd at the hands of a police officer, as well as the deaths of Ahmaud Arbery, Breonna Taylor, and more.

President Caslen has called on all of us to educate ourselves about the harmful impact of racism in all of its manifestations.

To that end, we share the following online resources, available remotely while the law library is closed:

Nishaun T. Battle, From Slavery to Jane Crow to Say Her Name: An Intersectional Examination of Black Women and Punishment, 15 Meridians 109 (2016). bit.ly/SayHerNamebyBattle

Christopher J. Lebron, The Making of Black Lives Matter: A Brief History of an Idea (2017). bit.ly/MakingofBlackLivesMatterbyLebron 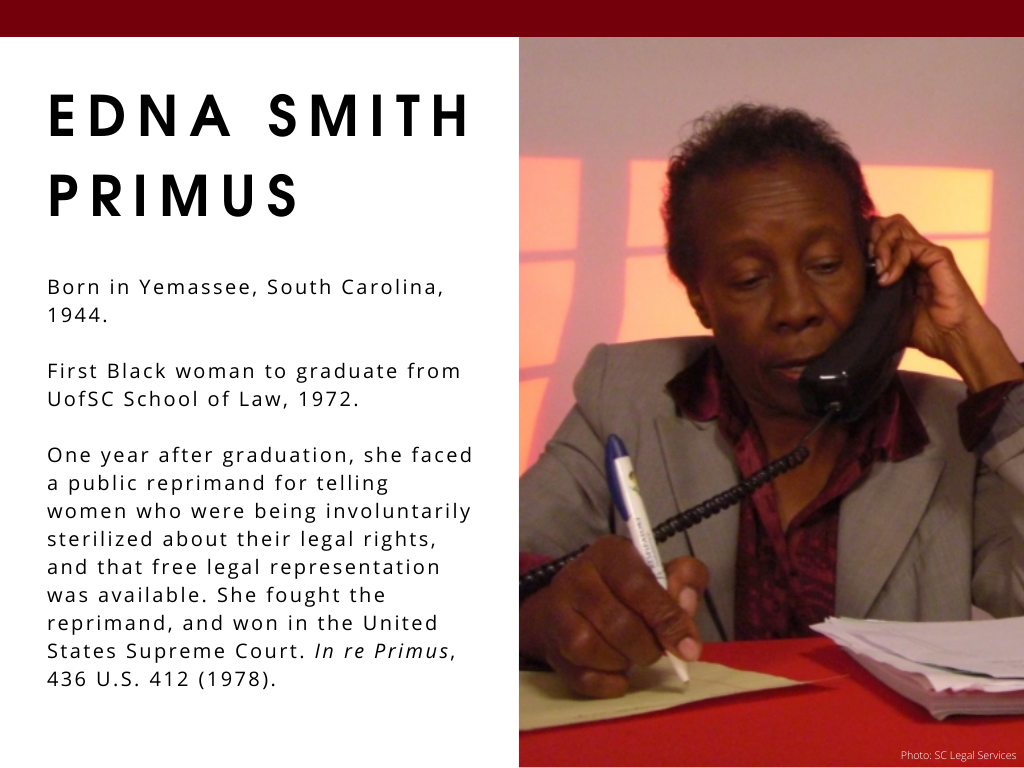 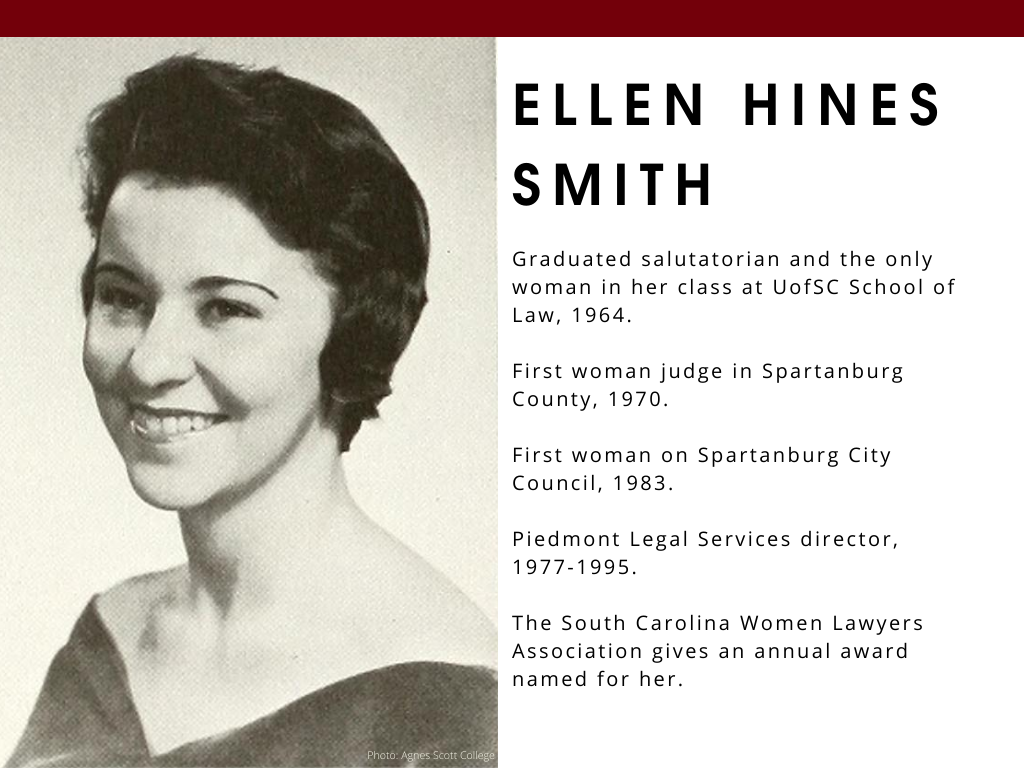 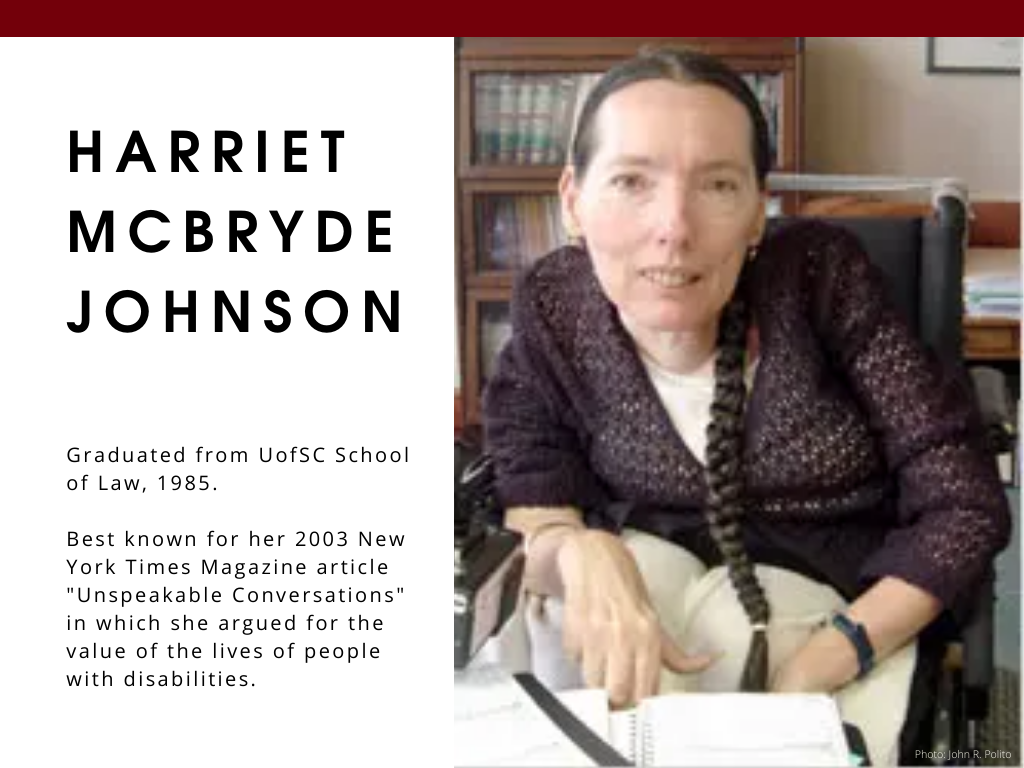 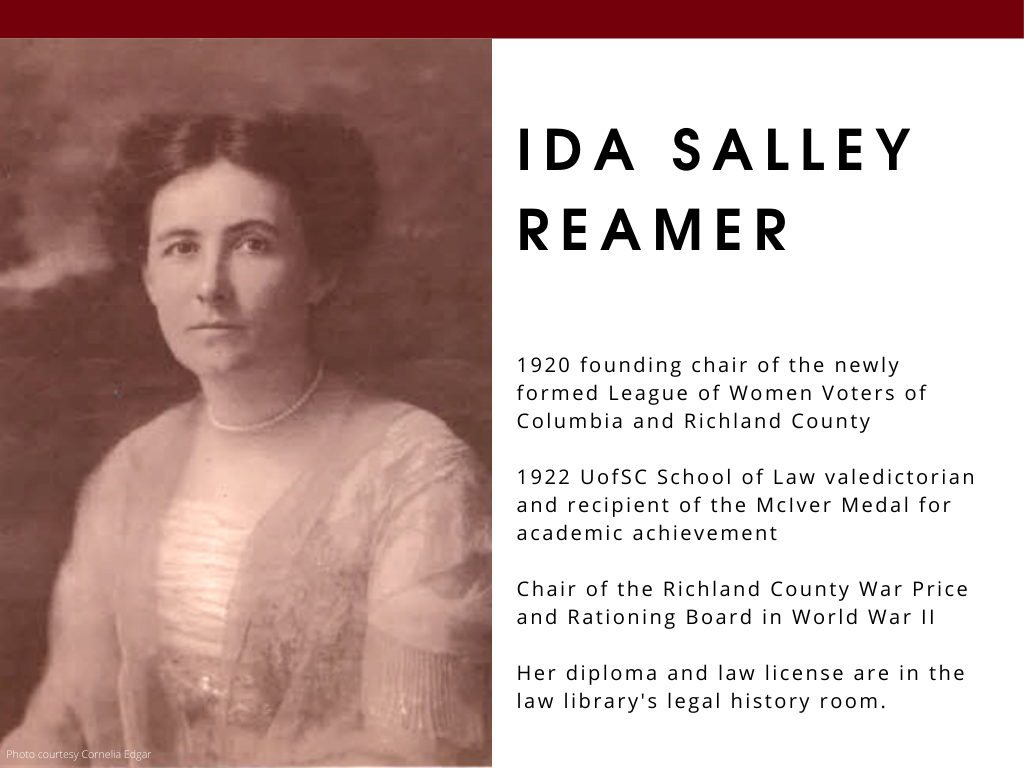 Below are the informational slides we made for Black History Month 2020. 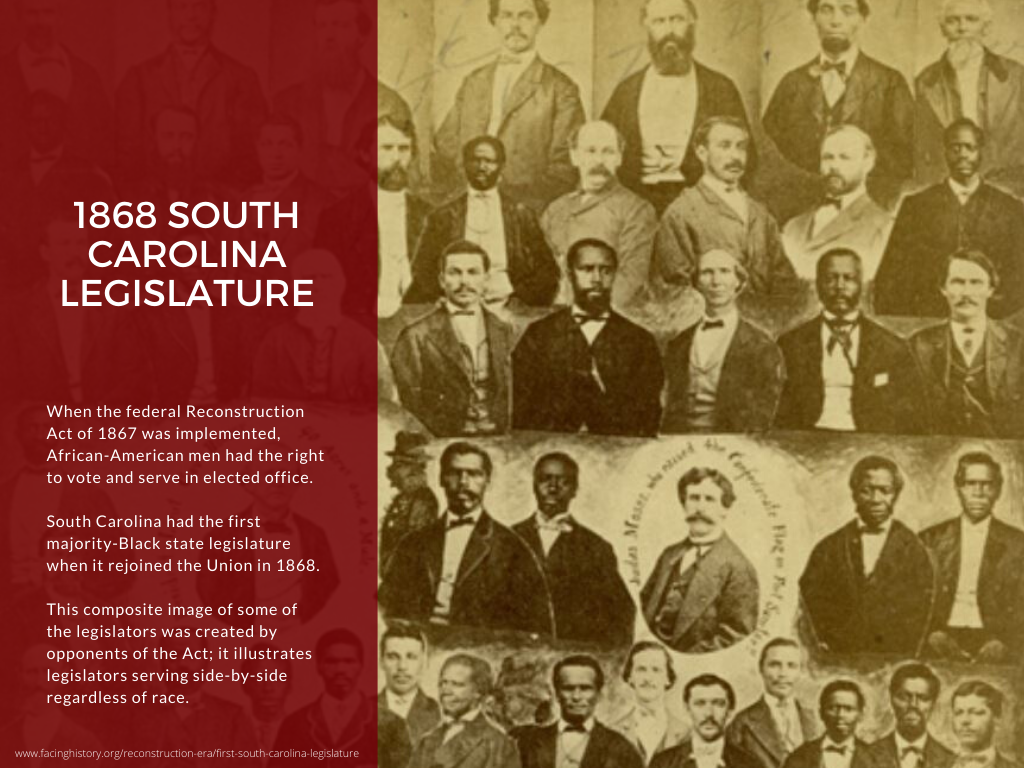 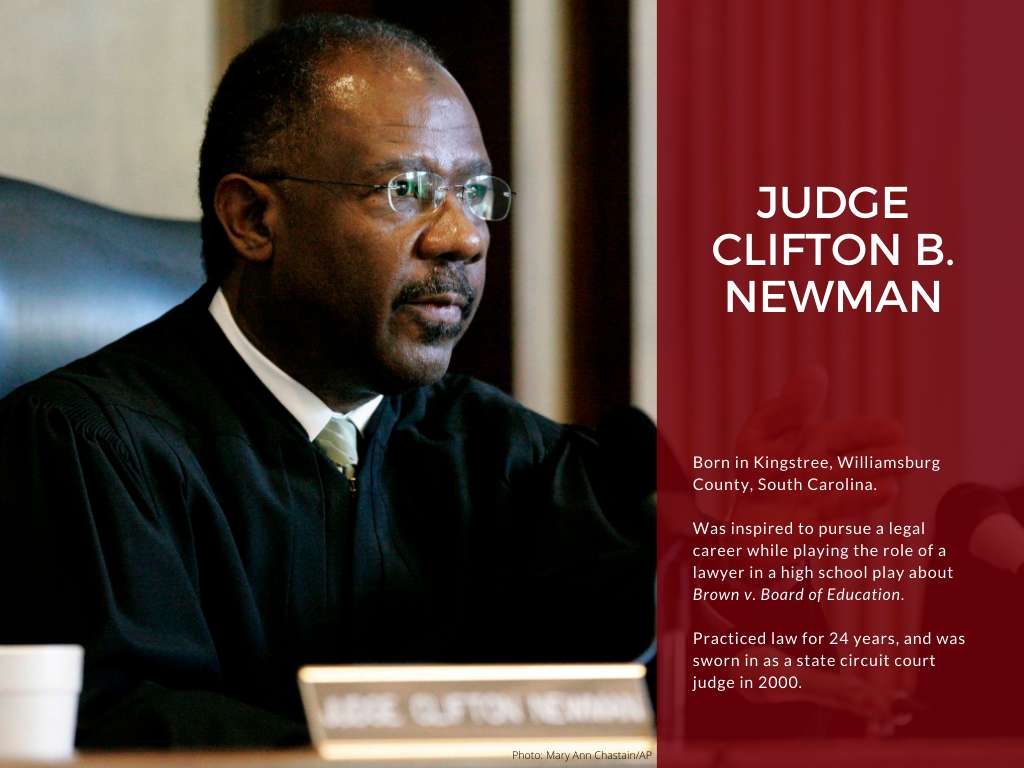 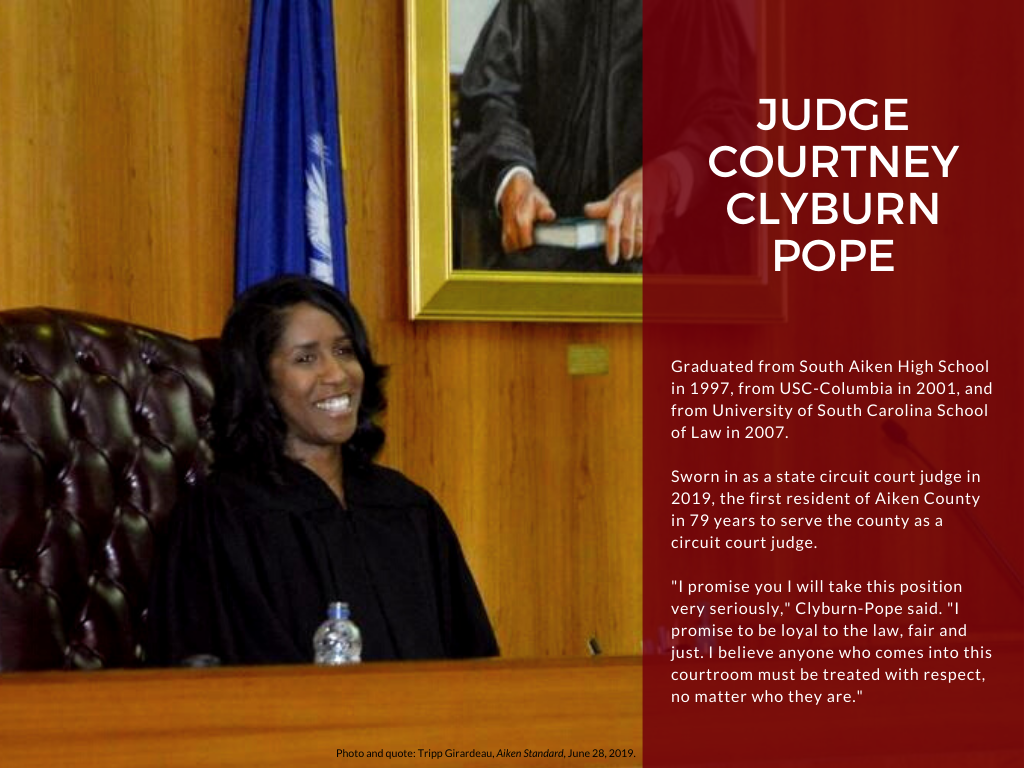 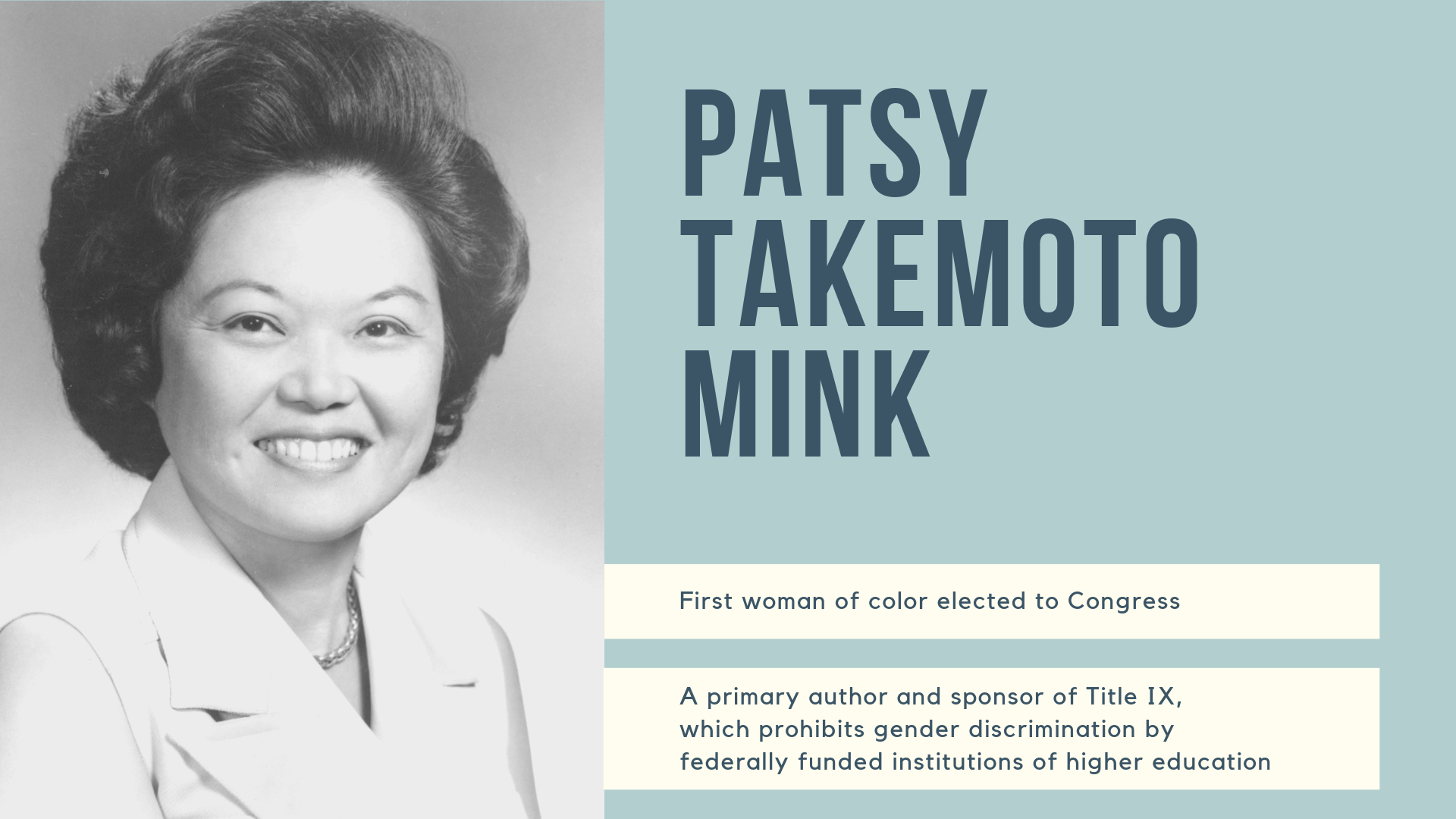 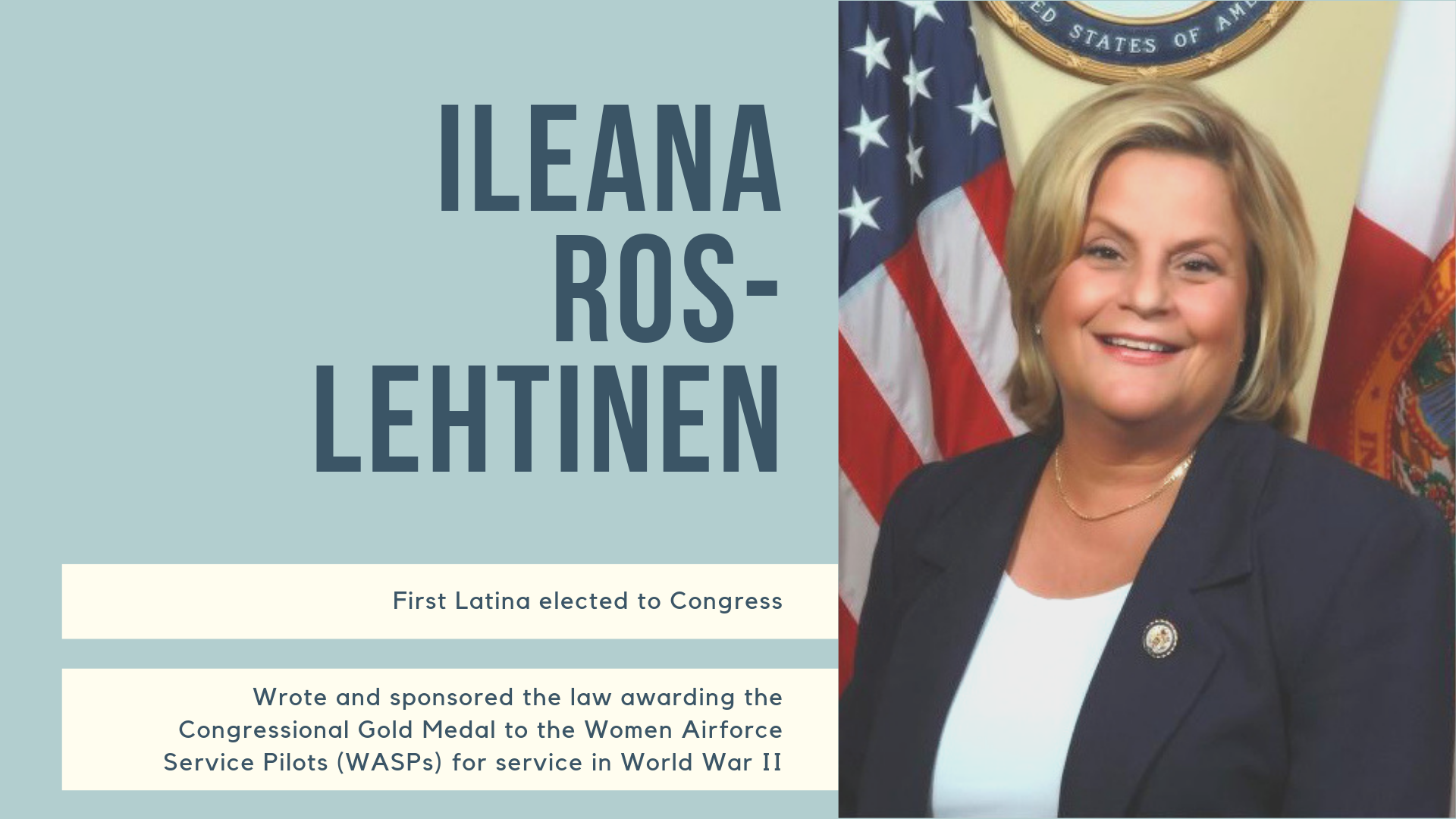 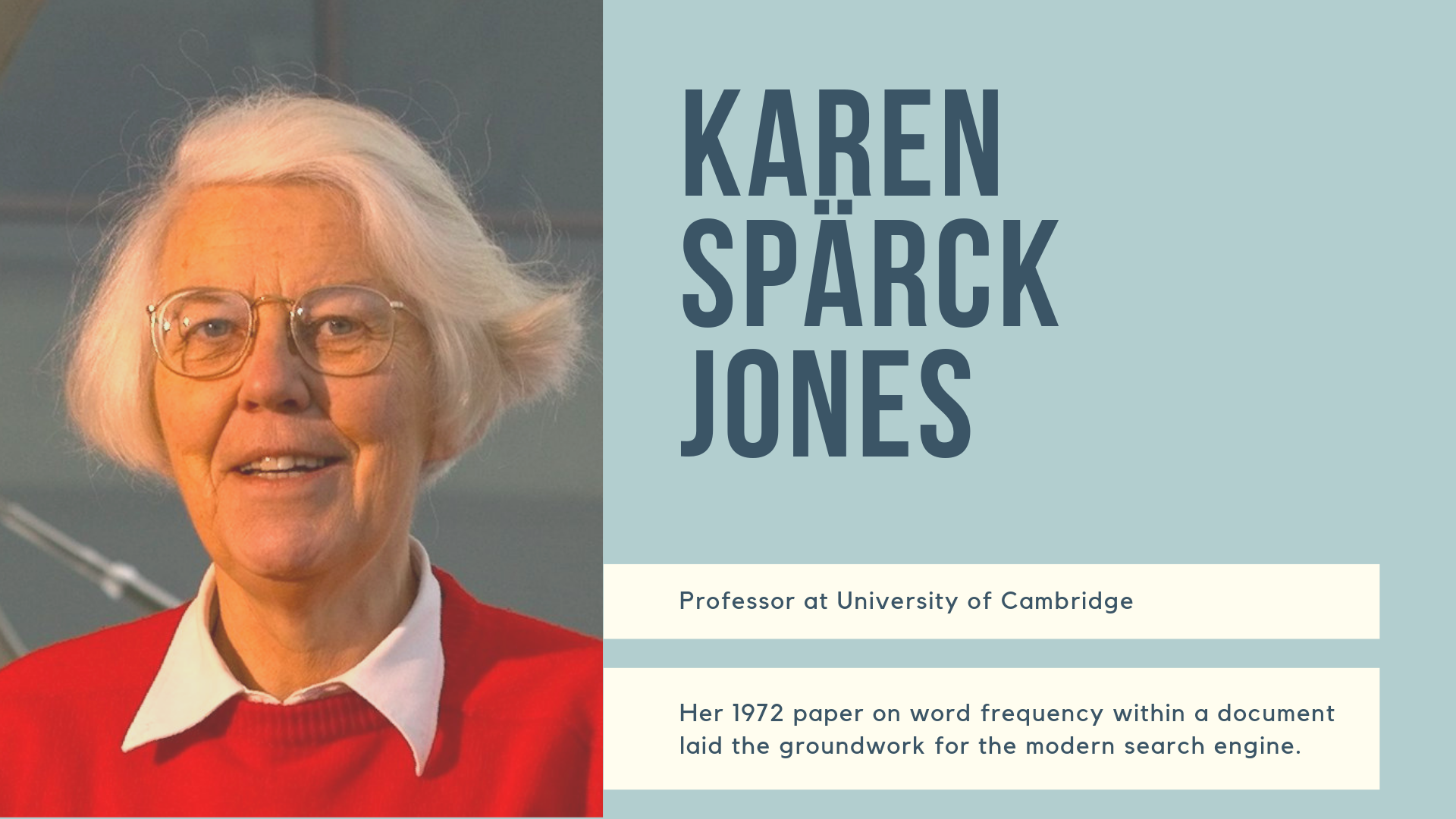 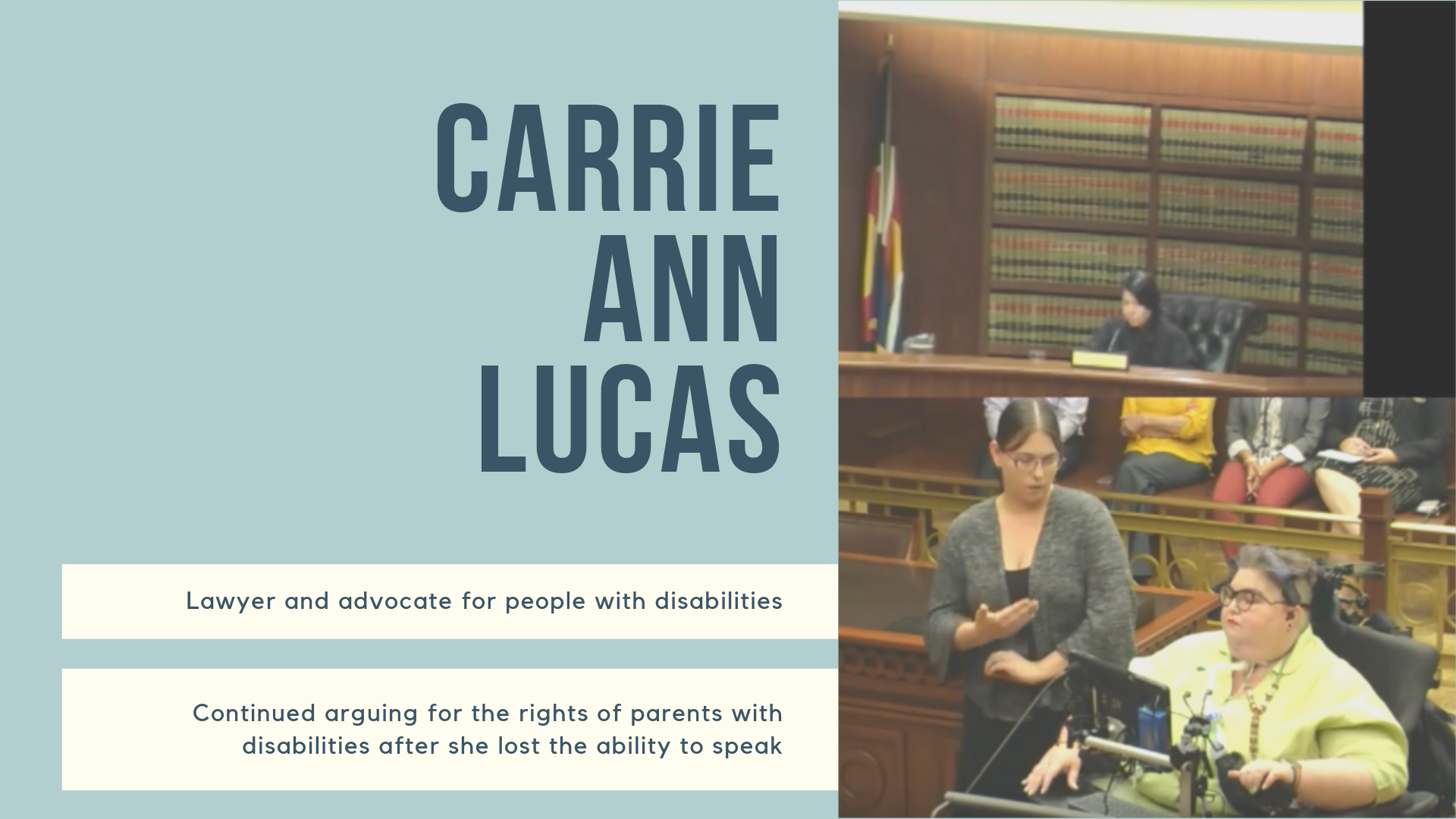 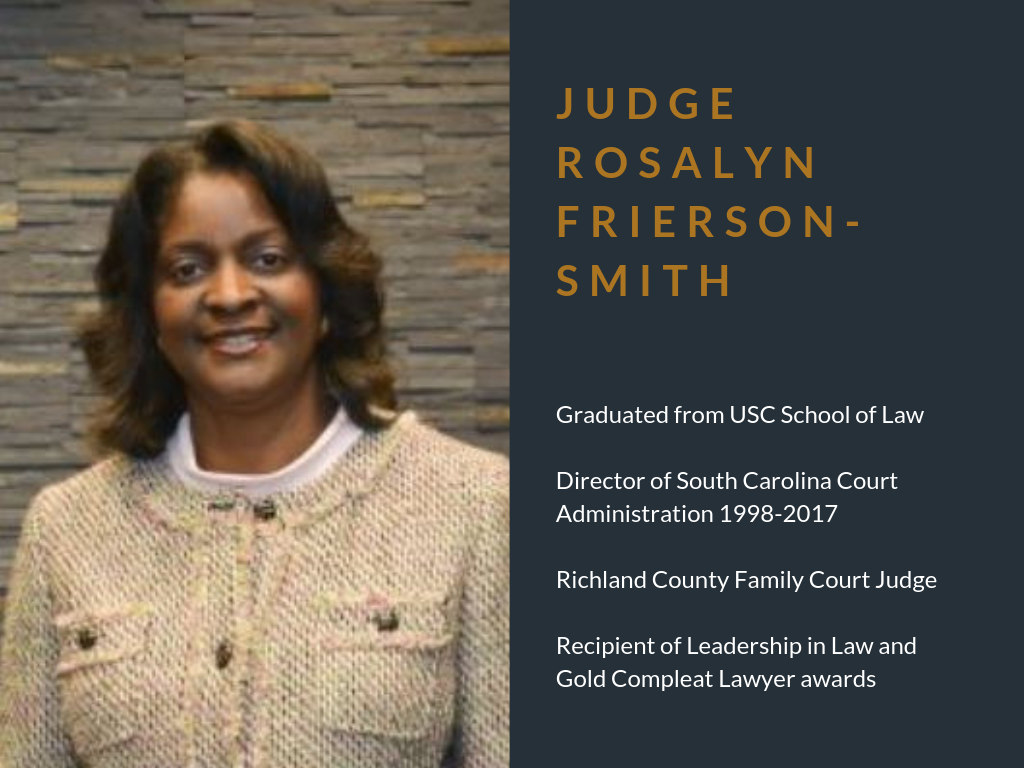 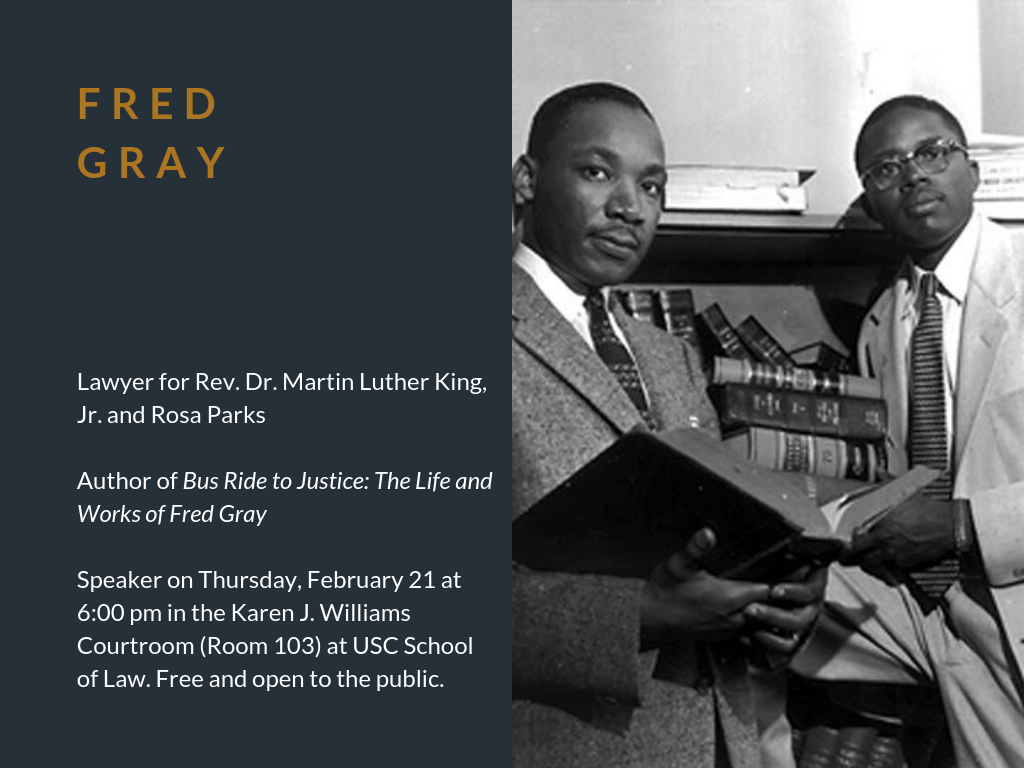 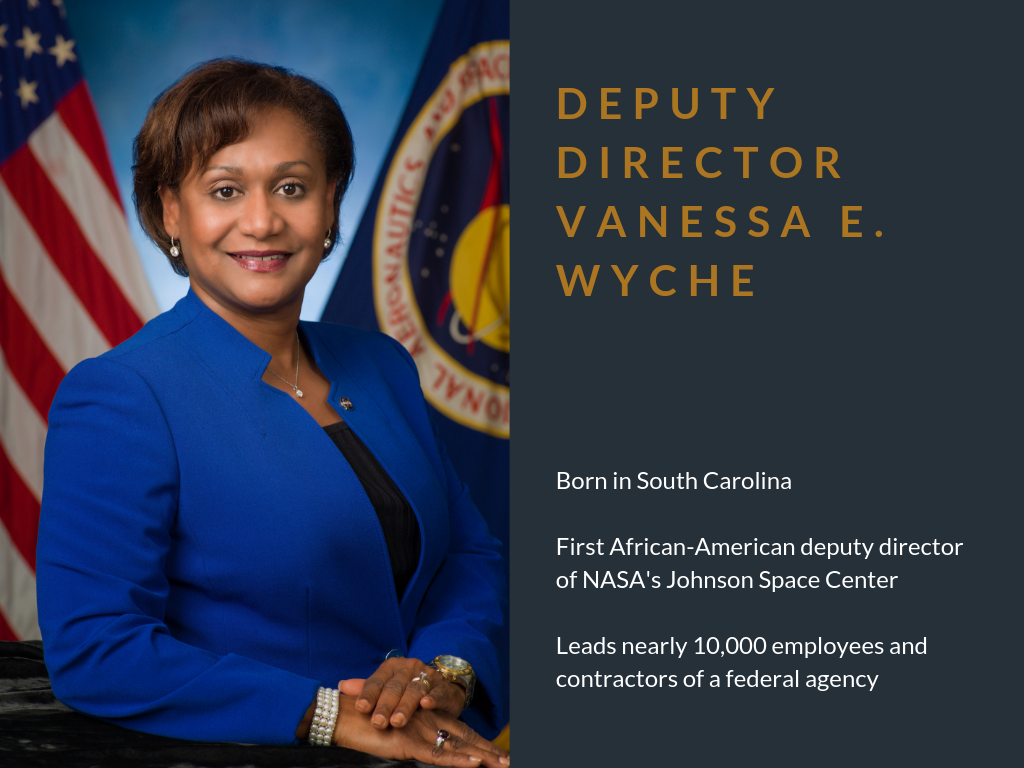 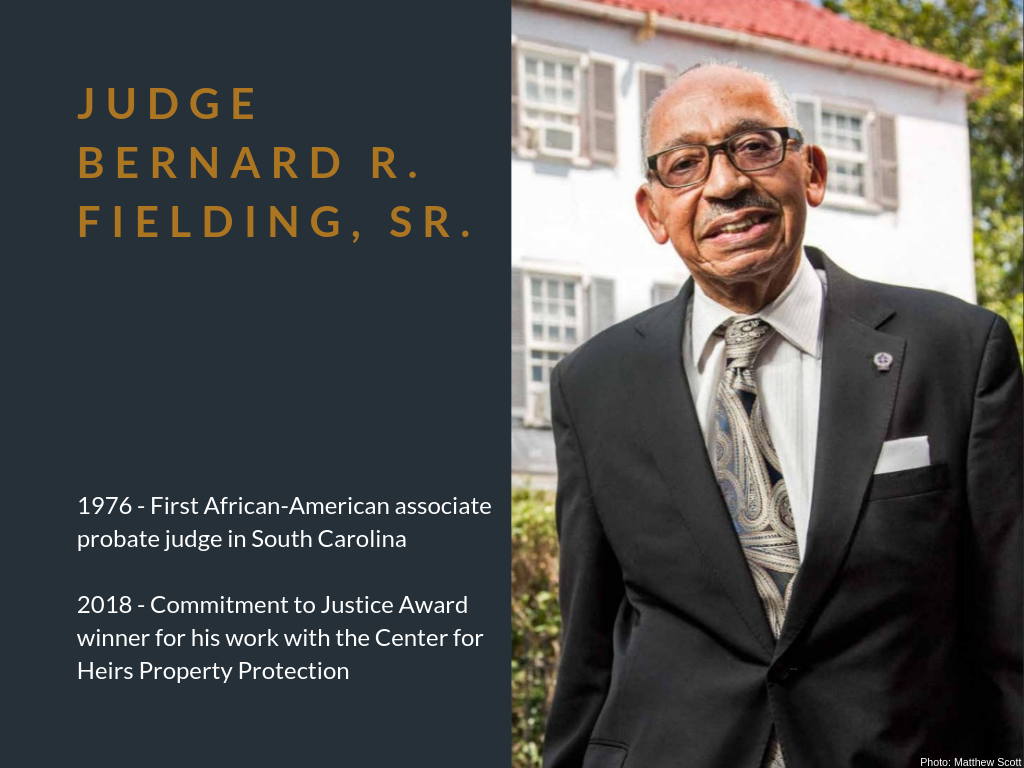 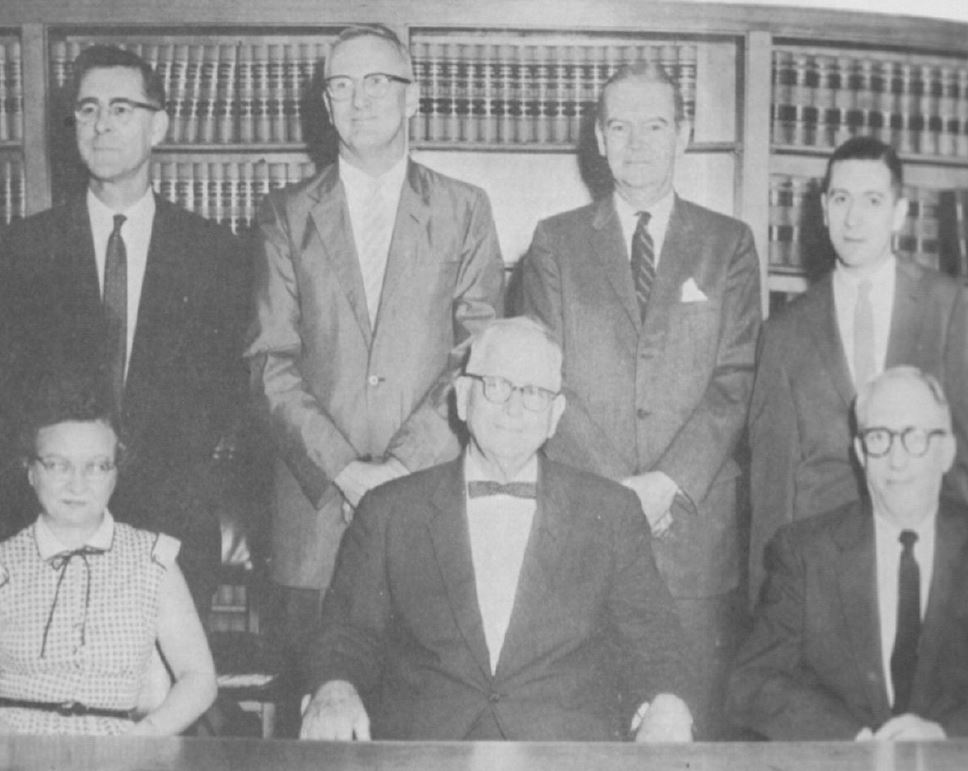 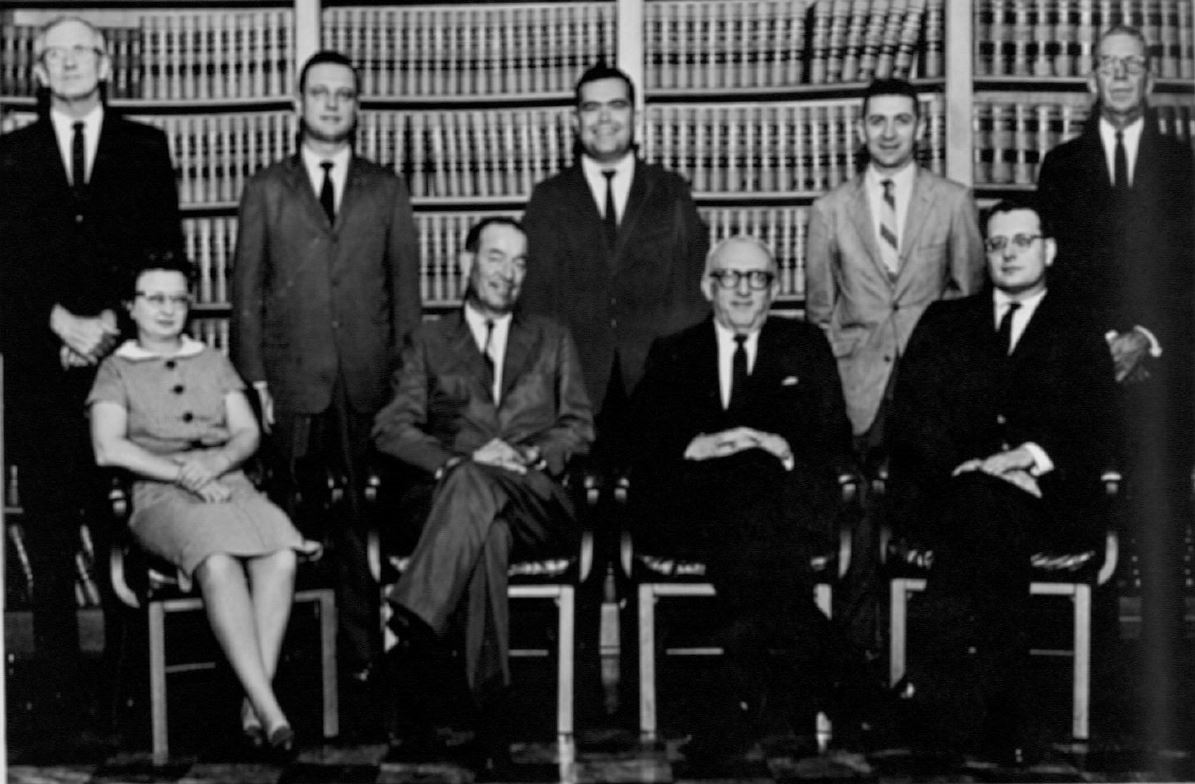 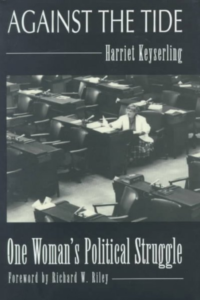 A new exhibit at South Carolina Political Collections highlights the work of Harriet Keyserling (1922-2010), whose papers are held at USC. To find the exhibit, enter Thomas Cooper Library and walk straight through to the attached Hollings Library.

Rep. Keyserling’s autobiography, Against the Tide: One Woman’s Political Struggle was published by USC Press and is available at Thomas Cooper Library.

Rep. Keyserling served in the South Carolina House of Representatives from 1977 to 1993. Among many other accomplishments, she was involved in successful efforts to:

In 1979, Rep. Keyserling was named temporary chaplain of the House, the first Jewish person to serve as such. 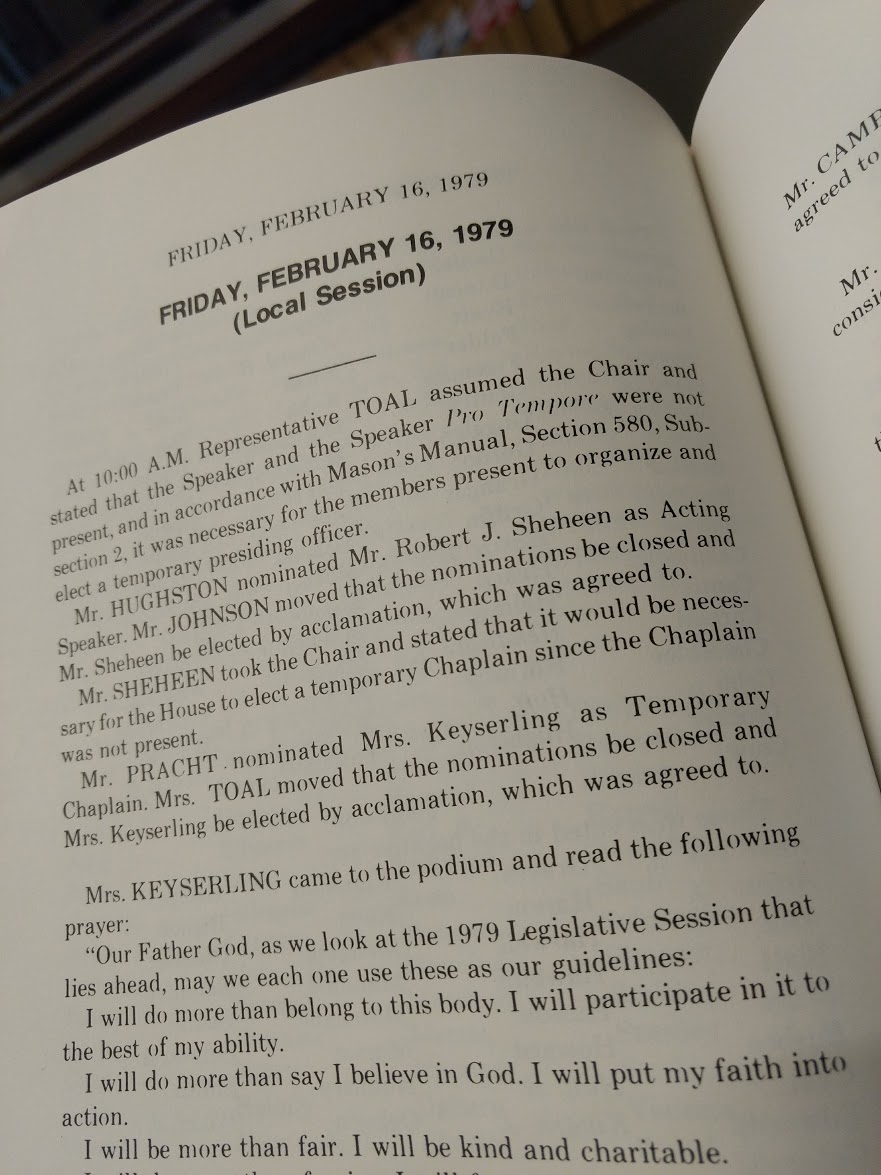 from the S.C. House Journal set on the first floor of USC Law Library

In 1988, Rep. Keyserling went on record in the House Journal, along with all the other women serving at that time, seconding the nomination of Jean Toal as she became the first woman associate justice on the South Carolina Supreme Court. 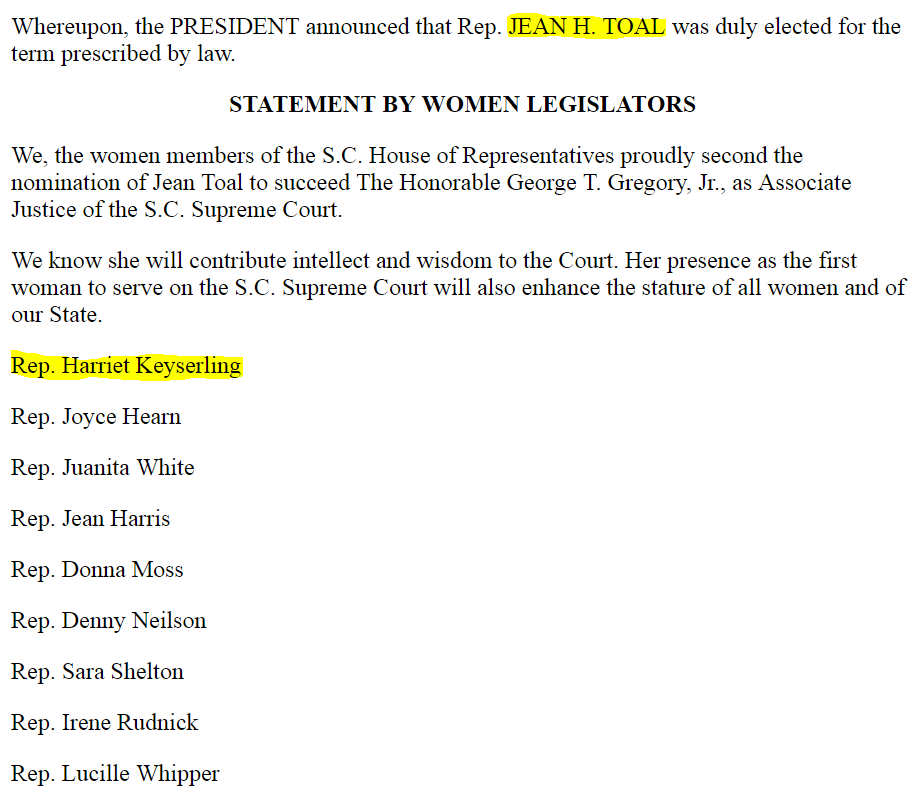 excerpt from S.C. House Journal for Wednesday, January 27, 1988 on scstatehouse.gov

For more information on Rep. Keyserling, check out the exhibit currently at South Carolina Political Collections.