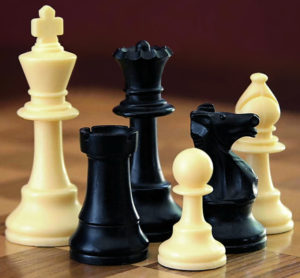 Researchers have now created a machine-learning algorithm that has predicted the outcome of cases decided by the European Court of Human Rights with 79% accuracy. The algorithm was given text from the publicly available HUDOC database—summaries of submissions to the court. Based on language used, and topics and circumstances mentioned in the summary of each party’s submission, the algorithm predicted what the court would decide.

Would the results have been as accurate if the algorithm had been given the original submissions to the court, rather than the summaries? Unfortunately, the originals are not publicly available, so the answer is unknown. 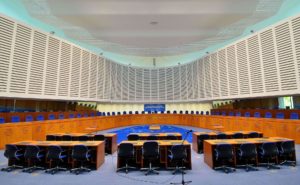 More on AI and the Law