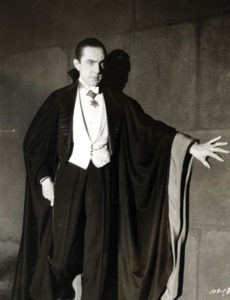 As if being Undead isn’t complicated enough, vampires also seem to suffer from (or cause) a variety of legal problems. Did you know that you can jeopardize your visitation rights for letting vampires babysit your children? Ditto moving in with a vampire. Bass v. Weaver, 101 Ark. App. 367, 278 S.W.3d 127 (2008).

What does this mean for you? Well, for starters, if you come across a despondent vampire this Halloween, be kind. S/he may have had a bad day in court.